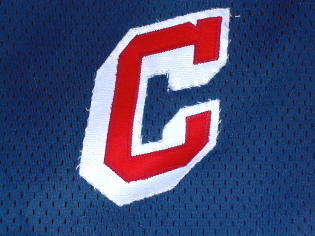 We are still seven weeks from the start of the new season, but inevitable speculation on the Cats' vacant captaincy role can't be helped.

The drama of the Jokinen deal has subsided (is it me or was the outcry in the aftermath pretty mellow? What does that say about Olli?) and the time is rapidly approaching when a new leader must(?) be named. There's always the possibility of Coach DeBoer going the rotation route a la Buffalo, or stick with a trio of alternates. I don't believe this will be case. The club needs a figurehead of strength, one man to turn to when the chips are down. Duh. 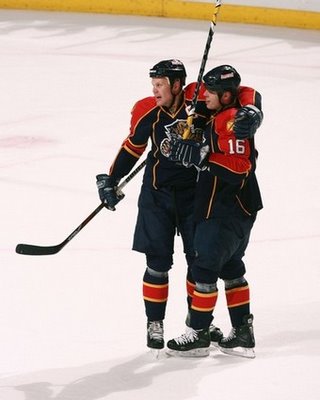 Jokinen was many things, but he left an aftertaste of, um, less than a full-blown, respected leader. His friendship with Nathan Horton is a not going to help Horton's cause in gaining the captaincy, if he indeed wants it. Several voices in the blogosphere have spoken about giving Nate the "C" in the thought that the team would be "his" and he would expand his role as scorer and all-around bad-ass. I don't agree that he's quite there yet. After following Olli's lead for so long, he's going to need a complete attitude change under a fresh new authority figure.


We'll obviously cover this subject in greater depth as the season draws closer. As for my take on who should be "The Man", I'm kinda warming up about McCabe's potential arrival. Could be an interesting choice for the "C". "A"s to Weiss, Horton, and Stillman, with all due respect to Bryan Allen. Just a thought.

In any case, James Mirtle had great post this morning featuring polls asking who should be captain of each team with the position open. A lot more vacancies than I imagined.