It's August 11th, people. Other than standing idly by waiting on His Highness Lord Sundin to decide his fate, there's not much left to ponder. Unless, of course, the highly-anticipated return of Janis Sprukts to the Sunrise clan gets your goat. Playoffs, here we come! 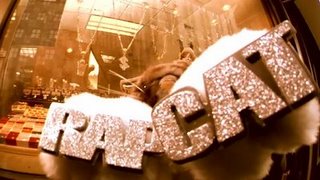