The way-creepy image above is, as best I can tell, captain Nathan Horton...with a muskrat on his head. Oh wait...that's captain Mike Van Ryn. Um, the uniform number is either 16 or 26, I'm leaning toward 26, a number that, translated from Swahili, literally means "wrists of scar tissue".

In any case, the adrogynous player above is but one of the Cats represented with startling realism - captaincy issues notwithstanding - in the soon to be released 2008-09 edition of EA Sports' NHL series.

Puck Daddy does a terrific job stirring the pot for the masses (Ovie v. Bing, etc.), so I figured a quick perusal of the Panthers virtual lineup was due. 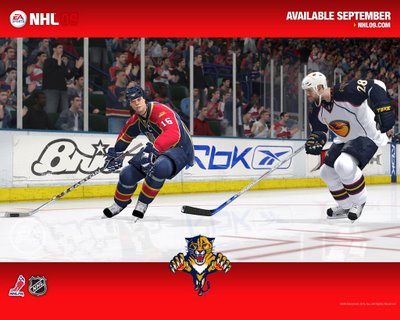 Perhaps Mr. Mediocre really IS the captain? He certainly learned from the best.

The players are, as expected, ranked in many various categories; I'm only interested in the Holy Grail-ish "Overall" rating.


Since I don't as yet actually possess a Playstation3, I will have to simply assume this game kicks at least as much rear-end as last-year's model. Can't wait to see it up close.

Oh and for those Chops fans: 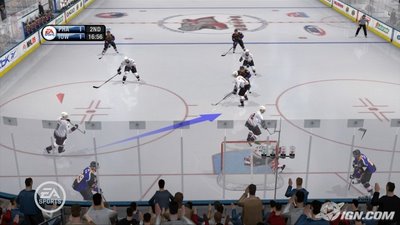