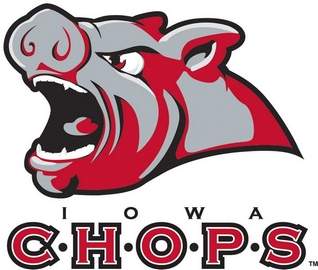 At the official announcement event held by the club earlier today, coach Dineen (no, the other one) hailed the yet-to-be-unveiled image as a "triumphant melding of midwest pride and agri-business know-how. Texas style. Er, Anaheim style. Um, St. Louis style!" When pointed out by the assembled media that he was actually in Iowa, Coach Dineen (no, the other one) referenced a map of the United States on a far wall and promptly pointed to Kansas City. Follow-ups were not addressed. 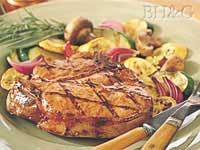 The dynamic and colorful new shoulder, or secondary, logo for the AHL's newest franchise, the Iowa Chops


Upon removal moments later of a drape covering the logo (pictured above, with soon-to-be iconic fork and knife), the normally outspoken Dineen (no, the other one) had no comment other than "it's a little busy for a hockey logo, but we'll cut the fat in no time," and what was believed to be his stomach was heard rumbling, possibly growling, by all in attendance.


The throng of reporters was then led to the club's locker room for a complimentary luncheon, whereby the team mascot (Ribby!) was promptly euthanized, quartered, and consumed. A cash bar stood at the ready. 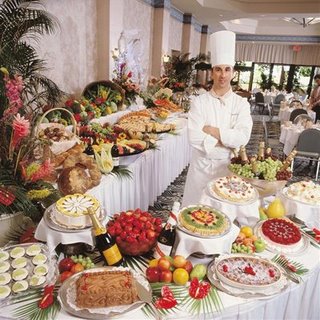 Fine dining for Iowa's finest. Charitable donations in the name of Ribby can be sent to the Anaheim Ducks, courtesy of Chris Pronger, director of interstate outreach.


Applications are currently being accepted for Ribby's replacement.