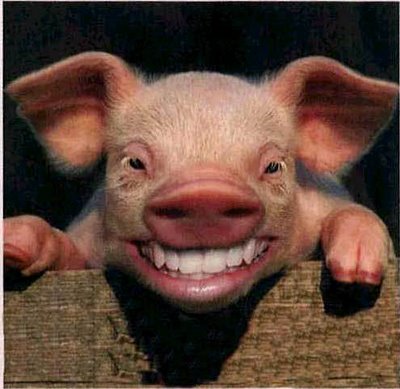 Following the press conference slaughter of Ribby the First at yesterday's gala luncheon, the AHL Iowa Chops have presented Ribby the Second.


Upon the unfortunate development that former/current/former/current NFLer Brett Favre will be continuing his football career despite a generous overture by the Iowa hockey team, Ribby will be representing the Chops in various capacities, including appearances at Rotary Club barbeques, Wal-Mart openings, and ASPCA fundraisers. Unless someone gets hungry.


At his introduction, Ribby spoke through guest PR man Howard Dean. Asked by AHL president David Andrews where Ribby would be traveling in order to promote the new club, Dean responded : 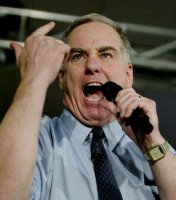 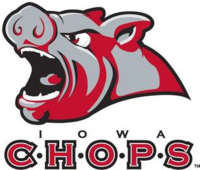 Meanwhile, coach Dineen (no, the other one) finally gives a hearty thumbs-up for the (quickly redesigned) Chops shoulder logo: 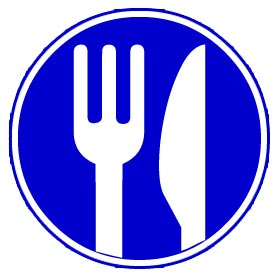 Christmas is right around the corner, hockey fans!