On February 26, 2008, Cats GM Jacques Martin traded a third-round pick in that year's entry draft for former first-rounder Kilger, with the intention of bringing his considerable size and killer shot to a needy Panthers squad.


Since the former Leaf refused to report to Sunrise (even though he was, at the moment of the deal, like, in Sunrise), and has since been suspended for his failure to do so, please use your imagination as we peruse several virtual action shots of Kilger gettin' jiggy with the Cats. Typically real action shots are employed here, but even in the absence of a PS3 or PhotoShop, I got nuthin'. Behold.

An obviously frustrated and defeated Alex Ovechkin seeks to take out his anger on Kilger, having been beaten off the rush by the bruising Florida forward to ultimately lose possession in the slot, giving up the winning goal in overtime to a streaking, newly-invigorated Panthers club. 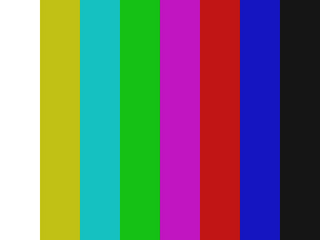 June 8, 2008, Sunrise, FL - As euphoria rips through the BankAtlantic Center, a boyish grin and visible sense of immense relief wash over the face of the Florida Panthers' newest hero and 2008 Conn Smythe winner Chad Kilger, as the veteran forward raises the Stanley Cup for the first time in his career, silencing those who may have doubted his team's resolve. Coach Jacques Martin agrees: "I never had a second thought about that deadline deal."