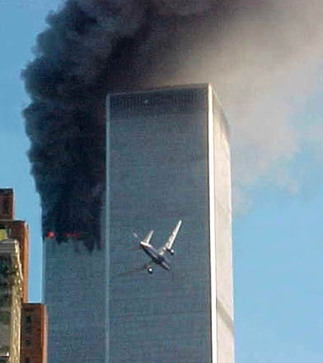 ...because the kin, and countrymen, of those decimated a millisecond after this photo was taken never will. Nor should any of us who value the beauty of freedom. 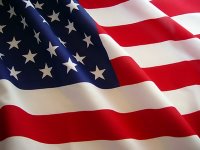 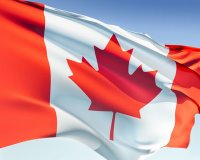 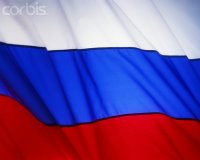 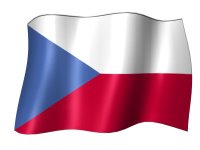 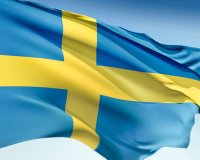 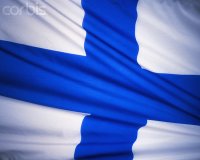 (This is NOT an all-inclusive list of National Hockey League-related flags. If I have passed one by, I offer my apologies and will place yours immediately.)

The Litter Box thanks all of those, domestic and allied, in and out of uniform, who have fought for the freedom and liberties of the world since the day of, after, and well before, September 11th, 2001.

We may not be labeled The Greatest Generation, but we are undoubtedly The Most Fortunate Generation, thanks to the heavenly gifts of our parents, grandparents, great-grandparents, and those who paid the ultimate price, or mourned the loss of those who had, for the peace and prosperity we far too often see as a God-given right.

All of us share a common bond in our love for the finest sport yet devised by man. When the season begins, enjoy the festivities, the fireworks, and the unbridled ecstasy of seeing your team, sporting crisp, clean new uniforms and graphics on center ice, your club entering the home arena for the first time.

In the midst of all the well-deserved fanfare, keep in mind that two of our brethren, hockey brethren, were forcibly careened into the World Trade Center.

Many, but many hockey fans, American, Canadian, and uncountable others, have given their lives in the service of making certain an outrage of this type never, ever takes place again on the soil of Earth.

I only ask that as the games come online, we remember those who are no longer with us; those who hadn't the ability, in a desperate situation, to determine their own ultimate path, those whose lives officially ended as victims, but whose destinies are yet still being written.