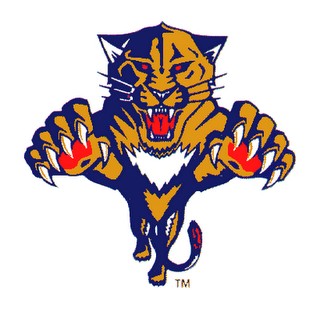 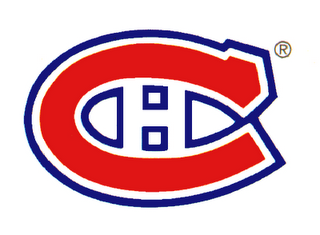 In the absence of another live video feed, at least so far, TLB will be hanging out at On Frozen Pond for all the goods from GR, and listening to the Montreal radio feed courtesy of CJAD (the Big Jad).
Anyone finds a few other choices I'll be happy to post them, and pay 'em a visit.
Never thought I'd say this, but here we are for game six on day six. Better be a heck of an upside to such an unorthodox bunch of travel plans.
Looks to be another roll of the rookie dice tonight, as many of the big guns are sitting; see GR's link above for the roster.
On that note, I'm not concerned with the absence - due to powdered-over "injuries" - of the McCabes, Allens, etc. It still really is early.
On another track, today is the anniversary of the host nation's Canada Cup victory over the Soviets. Read a bit about it, and what time has done to some of the major players. A virtual Independence Day for Canadians, the Cup tournament's seminal moment - Paul Henderson's series winning goal - is timeless.
First Period: Stewart scores unassisted. 1-0 Cats.
Second Period: Horton scores - on the PP! - to take a 2-0 lead.
Second Period: (my apologies...been on the horn with my bro in DC, talking Caps, Cats and Thrash...don't ask) Montreal scores twice to end the period knotted at 2.
On to the third...
Third Period: No new action to report. Cats going on the PP with 5:41 remaining.
And on to Overtime!
It's all Price so far. Shots: 38-32, Cats.
OT is OVer...the skills competition commences...
Gotta hand this game to Carey Price, Habs goalie, so far. Been on time the whole way.
Away we go: Horts shoots first...and gets robbed. 0-0.
Habs miss, TVo with the save. Didn't hear the name. Sorry. 0-0.
Frolik misses. 0-0.
Kostitsyn misses. 0-0.
Price stops someone...couldn't hear that name either. 0-0.
Kovy shoots, scores, wins it. Final, 3-2 comeback victory for the Habs.
3 stars:
3: ??? (unintelligible)
2: Horton (big boos)
1: Kostitsyn (cheers, but where's the love for Price?)
BRING. ON. THE. CUTS. Let's see the big team. Wanna bet there will be a hellacious amount of power play drills this week at IncredibleICE?
TLB unsolicited opinion:
A spirited affair, with a bit of hope supplied by the likes of Frolik and Matthias. Anyone else catch the duo on the same line late in the contest?
Vokoun supplied what we expect, keeping the Cats in the game. Carey Price was the difference here, and a BIG difference. You know those games where One Guy simply takes over? This was his night. The Habs are in good hands for the near future.
We've seen (er, heard) a lot of hockey in the past six nights. Been a lot of fun, but after four straight losses, even the most ardent Cats fan is ready for a break.
Wow, for a serious - The Serious? - hockey town, I'm not too impressed by the phone calls during the post-game program on CJED. "I'm really glad they won." "Makes me feel good." "They were down by two and came back to win." "Wellah, icing appen when de puck come down, bang, before de udder guy..."
DeBoer's got some serious work to do, at least regarding the club the way it's currently constituted. Of course, it's gonna look a whole lot different in twelve hours.
Most pleased a good number of the kids have had a chance to play in the bigs, but the good stuff is yet to come. No one is predicting doom; who remembers the preseason stats?
A week off for us. Sweet.