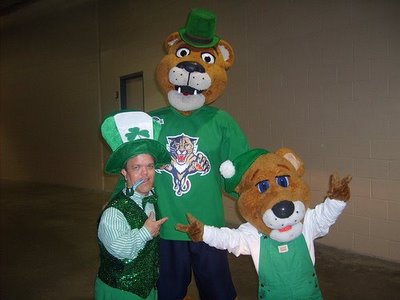 People have gone to prison for less sexually ambiguous photos than this.


On to the morning's features from around the globe: