Share All sharing options for: 24 = 20 at TD Banknorth Garden (Whatever That Is) 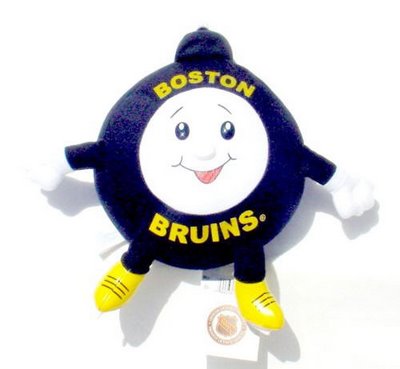 The Bruins have owned up - finally - to a colossal mistake made prior to season and only just recently discovered. This is necessitating a change in format for the clubs utilizing the ice surface during games, until the conclusion of tonight's contest vs. Atlanta.

The reason? Has to be seen, er read, to be believed.

It gets better. Read on here.