Share All sharing options for: Cats Season Preview: The WWL 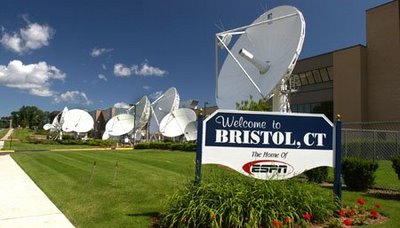 Who slammed the door and woke up ESPN? Well now that they're aroused, we'll let 'em in, if only because of the beautiful and completely unexpected NHL Season Preview edition of ESPN The Magazine.
Similarly, is there ever, and I mean ever, an occassion where referring to "ESPN The Magazine" as "ESPN Magazine" is allowed in society? I mean, no matter how often or hard they try to pound it into us we still refer to "The Home Depot" as "Home Depot" That will never change. So stop making it sound retarded in the television ads. No self-respecting bacon-and-egger swingin' hammer and hangin' door will ever call it "The Home Depot".
OK. ESPN. Their preview, written by Scott Burnside, is loaded with info, and rather impressive for the WWL considering this is a sport they don't cover with any enthusiasm. At all. However, so real effort went into their presentation for 2008-09.
"Not only do the Panthers boast a bevy of top prospects, they also boast the hottest young coaching property in the NHL."
Rather impressed, and worth reading all of the Southeast Division previews.