Share All sharing options for: End of One: Cats up 3-1 over Sharks 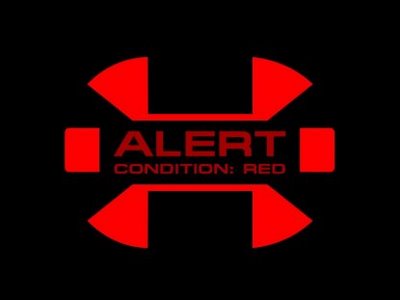 In a period that began to dash hopes so quickly, mainly due to a Thornton PP goal early, the Panthers stormed back to end the frame up by two.
Stillman (classic Stillman), Zednik (first of the year), and Horton (a goal-scorer's goal - similar to the other night in Kanata) closed out the period against Evgeni Nabokov on a positive note, erasing what was shaping up as another dismal effort from years past.
It was that bleak. Correction on the "effort" comment: The first half of the period, the Cats displayed what has been confused as lesser talent against greater talent. In previos seasons, that was my summary of the club in most games.
After the past few, I now redefine this malady as "not showing up" syndrome. Once on their game, they played - as a squad - as good as and better than their proclaimed Stanley Cup-contender opponent. Like a light switch, they came on, competed hard, and made cake out of the opportunities THEY WORKED FOR.
It was similar to watching the Panthers of 05-06, content in their lack of talents and abilities, in the first 10, then sending out the Panthers of, umm, well none in recent years, but think "Good Team". Like, really good team. That Stillman is everything we could have dreamt for.
Can they hold it up? It worked against (a seriously confidence-eroded) Senators team a few nights ago. San Jose is a different animal, with talent to spare. Off to the second.