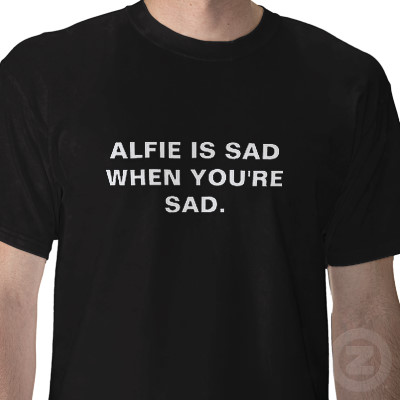 - Ottawa captain Daniel Alfredsson may be displaying a bit of a spring in his skates tonight after signing what is expected to be a four-year, $22M contract within the next hour at the BAC. Alfie will be 39 at the completion of the contract, making it probable that he would spend his entire NHL career as a Senator, something there just isn't enough of in pro sports any longer. UPDATE: Done deal as of 1:00.
From the South Florida Sun-Sentinel:
- New (old?) Cats defenseman Jassen Cullimore remains unavoidably stuck in Canada, presumably dealing with customs officials who are Senators fans.
- One of the Injured Bryans - McCabe, in this instance - may be practicing next week and hopes to travel with the team for the upcoming west coast trip.
- Former Cat short-timer Alex Auld will start in net for the Sens. No word yet on who will go for the Panthers, but my money's on Vokoun considering the long layoff. Yes, even after Andy's performance in Ottawa last week.