Look What the Cat Dragged In: Jokinen Talk

Share All sharing options for: Look What the Cat Dragged In: Jokinen Talk 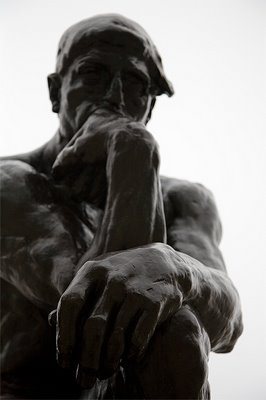 
A horrendous broadcast duo...not even sure who they are - admittedly, I haven't even seen their names yet - but if you think Goldie and Denis are snooze-inducing (and I most emphatically do not) then you have a new world yet to be conquered. Almost zero noise from the ice or crowd, sounds like they're in a foam booth, using whatever may be at their disposal to lull you to sleep. Think football.


Anyhoo, the play-by-play guy - an older gentleman, I'm guessing (kinda similar to Fred whats-his-name from the Broons a few years back, minus the energy) - mentioned he had spoken to Olli earlier in the day and Number 12 had decided to share this little bromide (I'm pretty close on the phrasing, but not 100%, being that it was dropped like a bomb in 3 seconds and not replayed since this was a live broadcast):

"He (Jokinen) told them (Florida) he wanted out just before the draft, so he was dealt to Phoenix."
(Emphasis mine.)


Hmmm. Don't remember that quote from the former captain in the Sun-Sentinel or Herald.
Make of it what you will, but the world has labeled Panthers GM Jacques Martin as the evildoer in this affair (oh look...there goes Florida with another boneheaded trade). He may very well have been the instigator; the two were never on the same page. (The irony is that Olli would have flourished in a system such as Peter DeBoer has implemented. But I digress.)
So what. I already love Ballard and his brutal open-ice full-steam hip-checks. He's the modern Darius Kasparaitis, sans illegal parking habits.


I don't know how much validity, honesty, or accuracy in translation to file this away with, but in the end it really doesn't matter.