Share All sharing options for: AccuScore Prediction: Ducks, 2.7 to 1.9 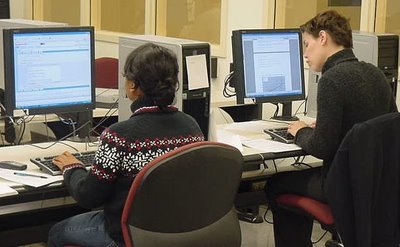 Shocked? Then you obviously haven't been paying attention this year. On the entertainment side, the chance of a fight is a roundly positive 48.2! Get that foil on, Wade.
Though the west coast deal is coming to a close - mercifully - I must recommend the Battle of California, an awesome collection of writers covering the Sharks, Ducks, and Kings. In depth stuff, too, not like the drivel you're used to from TLB (when was the last time I ran a beachball-in-net or Craig Anderson-eyeballing-puck-bunnies? Hours at least...). Link it, boyz!