Another forward lost to injury, and what is this team all about anyway?

Share All sharing options for: Another forward lost to injury, and what is this team all about anyway? 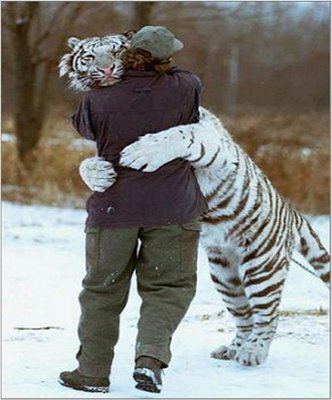 Wins don't come cheap - or often - for the Panthers, and last night's victory was no exception: winger Richard Zednik will be out several weeks with an arm/elbow injury. Any chance JM's been looking for a forward? Now he'll need two.
On a similar note, and it may sound blasphemous, but I worry that last night's win against Carolina might actually hurt the club in the long run. One victory, though huge, troubles me in the sense that the Cats were rock bottom bad, looking up at the entire league above them in the standings. They're against a wall, players waived, threats made, and they scratch out a hard-fought and solid "W". What will we see tomorrow? Do they revert to the same-old same-old against the Devils, now that they've gotten a win to carry them for the next three weeks, while potential roster moves - read: trades - favor the Panthers less as each day moves forward?
Or have they finally gotten the message? All too many times we've seen this pattern: the Cats lose a string of games, season's slipping away, the hope is lost, and then we get a night that stirs the soul and the imagination. You come away from it, jaw on the floor, saying "They've figured it out." The next night, Vokoun (or Auld, or Belfour, or Luongo) is left for dead. There's never any progress. It's like the wins are accidents (and the players need to understand: we've been watching this a lot longer than they've been playing here). Last night was a tremendous game for any hockey fan to watch; close, tense, very few penalties (none, in fact, for Carolina), a divisional match you dream of. The Panthers earned every bit of that win. Who will show up tomorrow?