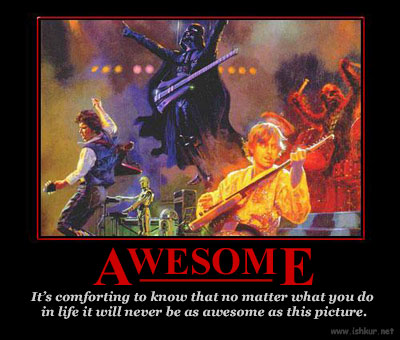 In a strange yet fulfilling turn of events, the Panthers piled it on this afternoon in New York, leaving the home team gasping for air after allowing four goals. Craig Anderson earned the shutout.

TLB has a couple of things to attend to at the moment, but we'd be remiss in not turning your attention to the game highlights, particularly Michael Frolik's second goal - a sweet backhander - of the season. It's a thing of beauty. Nicely done, Cats. No Horton. No Zednik. No Stillman. No problem.

Are the Panthers "there" yet? Remains to be seen, but the past three games have gone a long way toward changing a few attitudes.