Share All sharing options for: Fox Sports Florida Sucks It 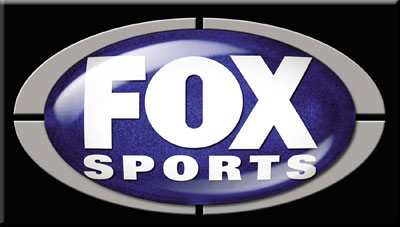 I'm watching a hockey game that's been continuously advertised as being broadcast in high definition, but the channel it would normally be on (401 on Comcast West Palm Beach) is showing some basketball team from Overtown Miami. So here I sit, digesting the Panthers from a normal-definition standpoint.


Want more proof? Here. And the nine-year-old's rebuttal? Here. Who wins? The basketball thing. Cuz we don't matter. Note to Gary Bettman: After all has been said and done about high-def broadcasts of hockey games, you've lost. Forget the fans...you know...those few of us who still bother to pay attention outside of Detroit and Toronto. We buy the products, go to the games, preach the gospel, and continually get shat upon. And screw you too, Florida Panthers, for not being on top of this. A curse upon you all.

It's obviously not enough that I can get an upstanding citizen or two to watch a hockey game based on their hearing about how awesome it is in HD. These citizens have given up.

What do you want me to do, Fox? It's difficult enough trying to draw folks into a sport with the type of stigma which the NHL has surrounding it. However, you advertise an HD broadcast and decide "Nah...".