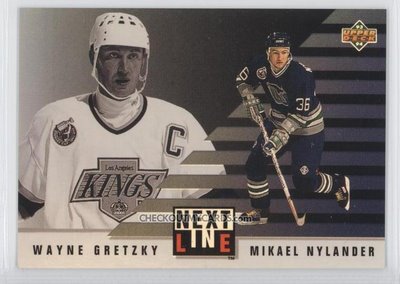 This guy's a center...and he's available! The one on the right. Jerk.

Here we are, redefining the term "laughingstock", mired at 15th place in the conference. The league? Twenty-ninth. Only Dallas is statistically worse, and there's no way The Brett Hull Experience will allow for that much longer.

Perennial jokes such as Atlanta, Columbus, and Phoenix (um, sorry) are looking down at us in the standings. Every respectable MSM Power Ranking has Florida in 29th or 30th (and you wonder where I've gone with those updates...how many different routes can I travel to arrive at the same spot?).

My two cents? Thanks for asking:

To borrow an overused phrase in PantherLand, I'm "frustrated". Sure would be nice if JM gave some indication of life with his office.