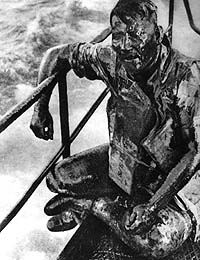 If ever an injury was happily accepted, it is the carpal tunnel I'm increasingly suffering from due to having typed the words "craig" and "anderson" of late.

What more can be said, outside of him having done it all? A 41-save shutout. On the road. In a building the Cats haven't sniffed victory since the mid-90's.

Stephen Weiss (on the PP) and Radek Dvorak (empty net) continued their hot play of late, giving Andy all he needed to win behind a 16-shot effort.

You read that correctly: 41 to 16. Granted, as long as they're winning, I don't care if it's 100-10. But jeez guys: a little something for the effort, ya know? Sooner or later those shots not taken are going to matter.

Big thanks to Stanley C., DolPhanDave, and Dom from SBNation's Lighthouse Hockey for stopping by and providing their usual excellent commentary. 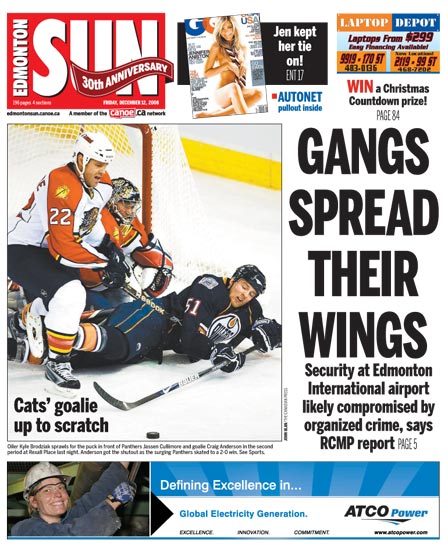