Share All sharing options for: Vokoun & Panthers shut out Avalanche 3-0 at BAC 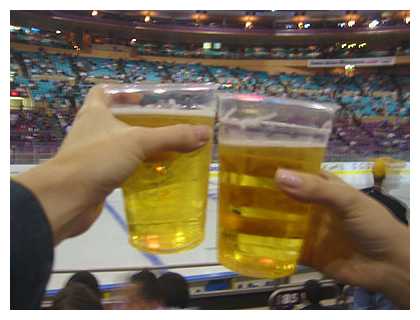 This isn't from last evening's game, but it does capture the spirit of the thing.

A mentally-strong Florida squad (so nice to say that...with evidence!) staked their claim early, giving visiting Colorado very little room to maneuver. The Avs had some random chances, but between hitting posts, legs, and sprawled bodies, nothing materialized.

Fights, open ice hip-checks, and late "goals" ruled the day. An entertaining match, driven by some pretty sweet plays on both ends. The Av's we're in it, but as Panther fans are so sadly used to, goal-post pings and "not getting the bounces" did them in. Along with some seriously ferocious puck-posession by the home team.

Hey...the Cats haven't beaten this Colorado franchise on home ice since 1995. Oh, by the way...at the time, they wore this: 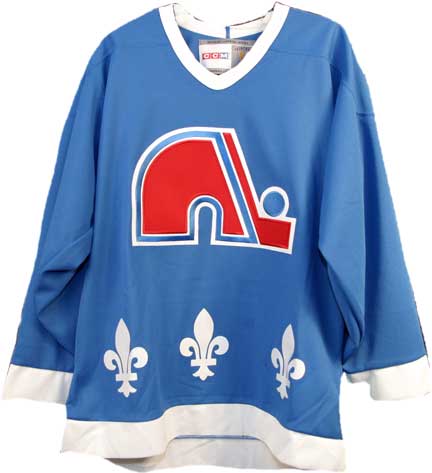 Looks weak, but it really was a nice outfit

And the area around Miami Arena, circa 1995, "Home of the Florida Panthers", needed a lot more of this: 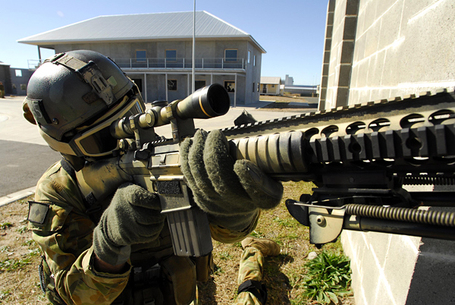 The Colorado faithful may not recognize the significance, but after a decade and a half of thrashings, it's awfully nice to tear down yet another wall. 1995. That's several buildings, two presidents, four phenomenally horrible terrorist attacks, and three relocations ago. We here at The Box say the timing is just right. Or maybe it's simply a Christmas thing. I dunno.

No matter. I had a tremendous time chatting it up with the good people hanging out at Mile High Hockey, and I appreciate their allowing me to post photo after photo of the endless glories of Hartford Whalers Florida Panthers hockey. And I'm gearing up for next year, with a completely new Mike Ricci reference. Might be a 12-inch action figure involved. Stay tuned.

With 23 saves, Tomas Vokoun nailed his 27th career shutout, and second of the season (NYI being the first, October 18th). Colorado's Peter Budaj (that's Boo-Die for you newbs) made the best of his 25 shots against, stopping 22, though being hung out to dry most of the night.

The Hurricanes, who were outshot 28-27, squeaked one by host Montreal in what should really be considered a monumental feat, with the final score of 4-3 after overtime. Former Bruin layabout Sergei Samsonov, pretending for one night that he's in a contract year, potted the first marker. That should be about the last we hear of him until this deal gets Carolina GM Jim Rutherford shown the door. Or not. If you ever wanted to not get fired, Rutherford's written the book on it. Paul Maurice, anyone?

WHAT DOES THIS MEAN TO ME? Right now? Nothing. The Panthers still retain two games-in-hand on Carolina. Those two matches may make the difference between a playoff spot and a draft-pick. The Cats are playing - for them - as if we're in March, doing that "late push" thing, just a couple of months early. That's good. Gonna come down to consistency and injuries. And they never have injury issues. Yay!

All those games-in-hand are making me hungry...

Really, Florida's only concern is - surprise - Carolina. If the Cats can continue stealing games from those not expecting it, they should be in fine shape. It's the Atlantas and Tampas of the world that may be their undoing. History says the Panthers are OK on Florida's west coast; central Georgia has been a chore. A disastrous chore.

As for the Southeast tonight, Toronto visits Atlanta in a game only the most die-hard of Leaf fans could hang with. We're close to TOR in the standings, so I guess The Box is officially sponsoring the Thrashers this evening. Go Birds!

The Panthers host Nashville Tuesday evening. Can we please ensure that Vokoun will be dressed for this one? The guy played there for a millenium. Then again, wouldn't the Panthers throw the Preds for a loop if Coach Pete goes with King Andy, chief of all that is Puck Bunny-ism?