Cats at the 36-game mark. Kinda like an 11-year Reunion, only different

Share All sharing options for: Cats at the 36-game mark. Kinda like an 11-year Reunion, only different 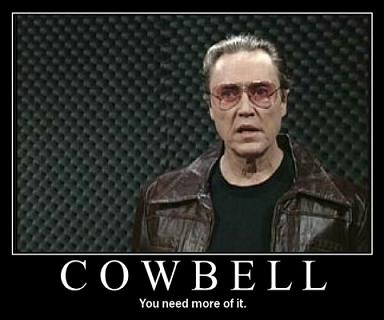 Cat Fans in September: "So much hope. Lots of new names. Dynamic young coach. Defense like a brick wall. Gonna be a force."

All other hockey fans and media: "No Jokinen, no scoring. Same old story."

And there you have it. Numerous additions and some welcome subtractions gave an impression to many - W4E included - that perhaps this was the year the Florida Panthers crawled their way into respectability. After a summer of black and white dramas (witness the Martin/Jokinen power struggle, Peter DeBoer coming in as head coach, Rochester becoming sole Florida affiliate, Stanley C. Panther settling his paternity suit out of court, etc.) Cat fans now wallow in a sea of grey. Their club wins two, loses three, wins two, loses one. The battle for consistency remains as bloody and convoluted as ever before, with the typical "some guys play hard, others don't" mantra rearing it's nasty head again.

Injuries have unleashed their annual wrecking ball on the roster, but will that ever open a line of questioning toward the trainer's room? Or how about GM Jacques Martin's inaction at plugging holes during a remarkable stretch where the Cats lost David Booth, Nathan Horton, Rostislav Olesz, Cory Stillman, Stephen Weiss, and Richard Zednik?

Oh wait...he did add Nick Tarnasky, so the management floor at BankAtlantic Center hasn't been completely poisoned by the monthly insecticide treatment (sponsored by Termidor: America's number-one termite defense, cuz you know how the little buggers just love concrete). Then again, the Cats were winning without most of those guys (Weiss aside). And I'm not quite sure what that means.

Coming back down to Earth, one can understand to a certain degree why Martin would wish to hold his assets - reportedly the first cog in any trade wheel was Shawn Matthias - and for that reason alone fans can be thankful for his patience. Imagine a quick-fix deal involving yet-goalless Michael Frolik for a veteran. Gulp.

Running through the roster, we'll take a peek at who's helped...and who's hindered. 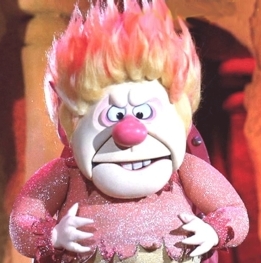 Weisser had two game-winners in a row during a three game win streak. Say what you will about the guy being a potential draft-bust, but those are pretty cherry numbers for a player who has shown up - through injury - and dragged his team to victory, or at least a point. Another salient bit of trivia: the Panthers are 16-12 with him in the lineup. Yes, I railed against his default inclusion on the All-Star ballot, but since then he's been switched on, attracting positive statistics and NHL scouts alike. Make no mistake kids: he's off to the highest bidder.

Booth has electrified Sunrise in a way reminiscent of the Pavel Bure days, i.e.: you get on your feet when he's got the puck. Feisty, works the boards extremely well, and a natural scorer with a wicked shot; he's no longer under the radar.

Consider rookie Frolik didn't get his first point until November 9th, and you get an idea what the kid is capable of. During two stretches in late November/early December he had one three-game and one four-game point streaks. 11 points in 13 games in the final month of 2008 for a first-year 20 year-old is pretty darned solid. B-Mac's been all the Panthers could hope for. An early-season injury sidelined the veteran defenseman for 11 games, but his 15 points in 26 games on a new team that had yet to find itself is worth mentioning. Where would they be without him?

Yeah, we got fooled by all the preseason fluff about how Nathan "gets it" now. Buddy Olli was booted in anticipation of Horts claiming the club as his own. He's been Given. Every. Chance. Yet still shooting blanks, and the effort doesn't appear any more consistent than last year. Or the one before. What's going on here? No, really?

"Energy" guy has one goal? Agreed, the dude's worked his tail off, and everyone has tough stretches, but a minus-10???

Here's where true confusion lies: Is it his fault, as in just having an off-season? Or do his mates play a bit more recklessly in front of him than they do Anderson? An under-.500 record is not what is expected from your starter when he's making 5.5 balloons per year. Behold the "winner" of the Cold Spell award. Another classic Florida first-round enigma (7th overall), Rusty's development dried up several seasons ago. In came Jozef Stumpel, fellow countryman, to aid in his progression. Nil. Out goes Jozef Stumpel, now in the KHL, and Olesz is no further along. And Florida's got him for a loooong time. Can anyone help this guy? 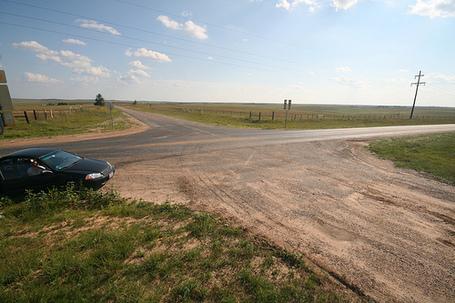 As did Chuck Noland before him, GM Martin sees various outcomes to the road chosen to be traveled by his Panthers.

As things stand, the Panthers are once again at a crossroads. This time, however, the deck has been shuffled a bit, with new cards added to the mix in the form of DeBoer, Ballard, Stillman, and The Beach. Can they, with the help of other newcomers such as McCabe, give this club some direction? Perhaps the inspiration lies among those who carried the club when injuries devastated the ranks: Dvorak, Campbell, Peltonen? Doubtful. No one expects their heroics to be anything but a timely infusion of grit and sacrifice, especially at the tail end of a couple of their careers. 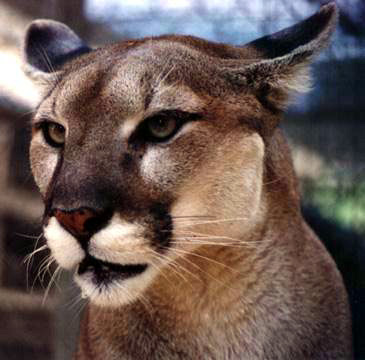 And on to 2009 we go. The happiest of New Years to everyone!