Report: Horton on the outs?

Share All sharing options for: Report: Horton on the outs? 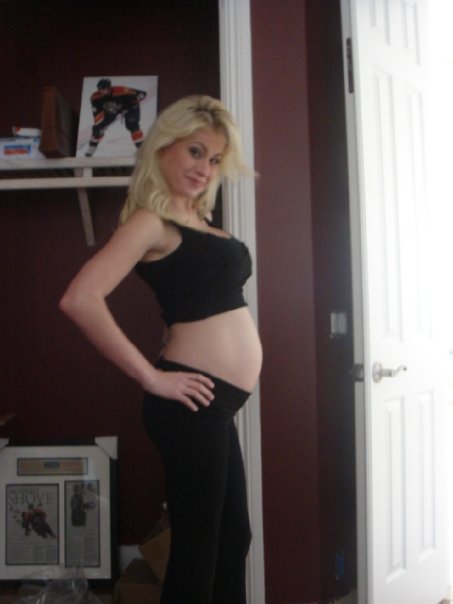 Panthers center-turned-winger-turned-center-turned-injured-winger Nathan Horton (above, left) may be on the trade block, according to the Ottawa Sun via The Fourth Period. Also included in the rumors were still-ineffective winger Rusty Olesz and forward Brett McLean (who was without doubt the best player on Florida's side of the ice last night against Boston).

TFP's awesome Dave Pagnotta weighs in with his take.

Personally I've guessed Horton's been shopped by GMJM for weeks now (insane Litter Box trade-of-the-year: Vokoun/Horton/Bouwmeester for Luongo/Sedins...you heard it here first. Back to my tequilla.).

As for Olesz, I'd be surprised he'll be moved due to Jacques Martin's love affair with his slow progress. Dumping McLean makes no sense. Shows up every night, regardless of the final stats.