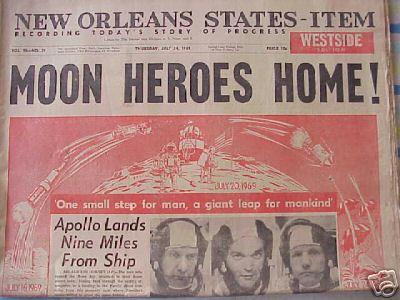 What's going on in PantherNation? Not much with all these days off, but we'll scour for the good stuff...er, any stuff:

Things are also rotten in Florida -- between the Tampa Bay Lightning and the Florida Panthers, there is not so much as a glimmer of hope -- and Nashville, and Atlanta and ... but these are tales for another day.

- The Vancouver Sun, discussing the economic struggles of the Phoenix Coyotes. Yes, the entire article reads as disjointed as this one line. 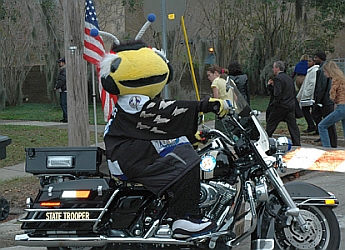 License and registration please. And touch my antennae. Either one.

The Lightning dumped a heaping pile of poo on the host Kings Monday night, defeating LA 3-1. The victory propelled Tampa Bay to a "commanding" 3-point lead over idle Atlanta. Battle of California

TODAY IN THE SOUTHEAST 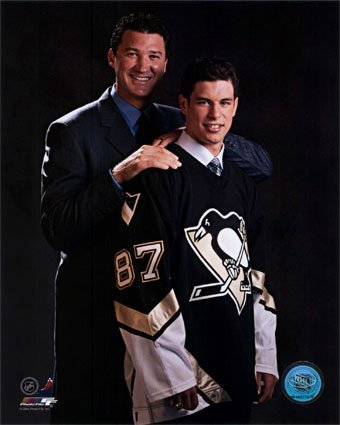