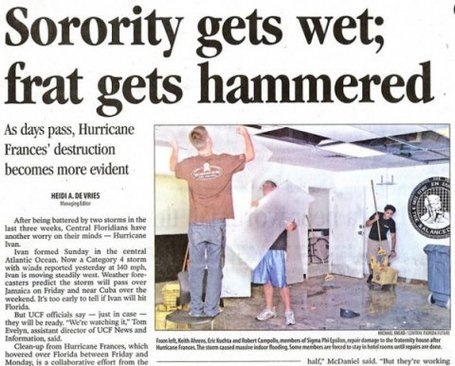 Another morning of non-game day highjinks and space-fillers. Hang in there, Cat fans...two more days to go!

THE RACE FOR EIGHTH...AND BEYOND 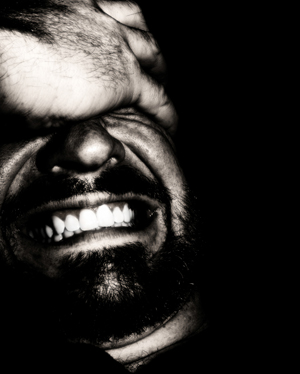