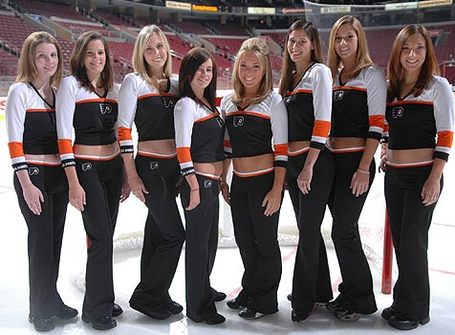 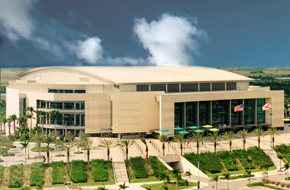 The Panthers return home from a five day layoff seeking to continue their massive point-accumulation campaign, which thanks to a lack of success by rivals in Carolina, Buffalo, and Pittsburgh, the Cats remain as close to a playoff spot as ever in the last decade, this late in the season.

Technically backing up Martin Biron and possessing a name only this chick could love, Nitty is 3-2-0-1 against Florida lifetime. He is currently 2-1-2 in his past five. Guess that's okay for a sixth-rounder.

T-Vo is 3-4-2-0 when facing off against the Flyers. Not terrible, but not bad for a 9th round choice. Vokoun's rattled off three straight wins. 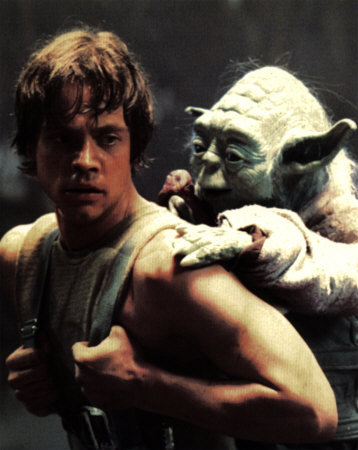 Pondering the weight of his destiny, Panthers' winger David Booth (left) is counseled by guest coach Scotty Bowman: "Stop the Flyers, you must. On this, all the season depends...And oh yeah, while you're up: all these worlds are yours except Europa; attempt no landings there. And pick me up some Cheez-Wiz, boy."

When will the Florida Panthers get to be host of one? After all, NASCAR started on a beach in Daytona -- and look at how well they've done.

Hi, I Ville. My foot hurt. I play anyway.

Ville Peltonen's got a bum foot but has claimed he will play. Murphy is healthy and remains available having cleared waivers for the second time. Kreps is still several days from return though appears to have lost the centerman's job to a suddenly effective Nathan Horton...for the moment. 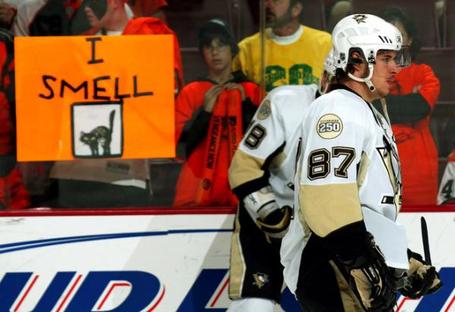 Little-known fact: though as a whole benign, some Flyers' fans have been accused of mean-spiritedness through the years. The evidence remains weak. 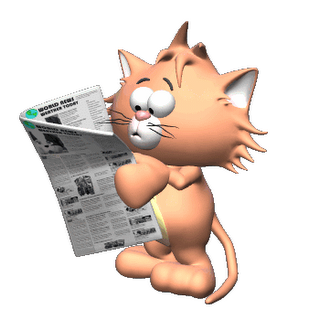 NEXT ON TAP FOR THE CATS