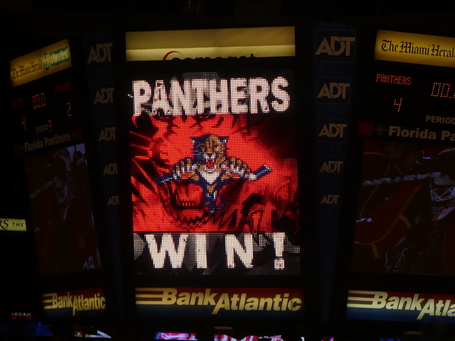 Bangin' away at work for the moment (hence the "phoning it in" atmosphere), but what a contest last night. Are we to get acclimated to this "winning" thing? A scary and frightening prospect, to be sure...but man is it sweet. Tomas Vokoun is back. 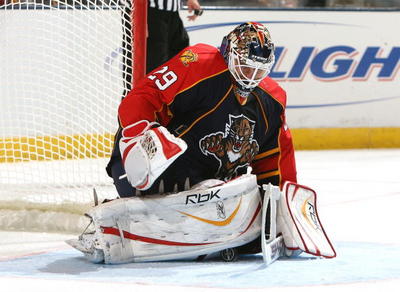 YESTERDAY IN THE SOUTHEAST

Other than that - which actually should turn into quite a contest - nothing of note is to be had here. Not to worry: the Eastern conference playoff candidates roll on: