"Captain" Crosby loses his skull: the aftermath of a bizarre decision

Share All sharing options for: "Captain" Crosby loses his skull: the aftermath of a bizarre decision

Poor Brett McLean. The offensively-struggling Panthers' forward was simply lining up for a standard faceoff when opposing center and league emperor Sidney Crosby jumped him in a viscious attack at the puck drop in what was already a lost cause for the home team on the scoreboard.

After apparently not getting enough of a positive result from his club following a go-around with the Cats' Gregory Campbell not long before, Crosby evidently decided more action was necessary. He jumped McLean in a surprise attack (in the Pens' offensive zone, no less) fliging punches at his shocked opponent. It's really very lucky for everyone involved that the Panthers took the high road and didn't declare an all-out war. 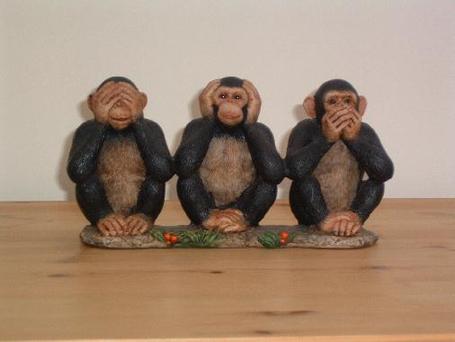 The NHL's disciplinary review board meets to discuss potential additional action against Crosby and his unsportsmanlike actions Saturday.

From the Rink:  Crosby's embarrassing display

The Confluence:  Penghuins fall out of playoff spot