Canadiens can't shake Panthers, require SO to end it

Share All sharing options for: Canadiens can't shake Panthers, require SO to end it 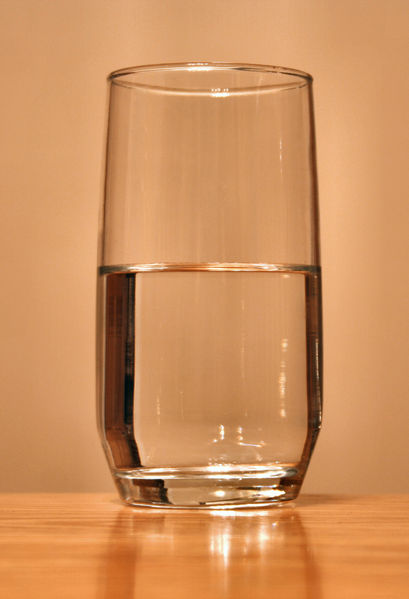 Half empty or half full? Cats had a two-goal lead, then a two-goal deficit, and still went to overtime. One point further along in the standings, this match was nothing to sneeze at.

This contest could have gone any number of ways, but first off: it was a barn-burner. Playoff-style action, 21,000-plus in attendance, end-to-end goodness. A couple of penalty streaks, combined with some improbable goals by both clubs, led to an edge-of-the-seat afternoon.

Going up 2-0 in the first, Montreal made it way too interesting by scoring 4 goals in the second. Coach Pete hung in there with Andy, allowing his Cats to outscore the Habs 3-1 in the third, including two by Radek Dvorak, the second of which came with just barely two minutes remaining in regulation.

As for the SO, Andrei Markov put away the winner in Montreal's third attempt, after Cory Stillman, Nathan Horton, and Michael Frolik all missed their opportunities in a variety of ways, but no different than the failures the Canadiens produced in their attempts.

D-Vo was ON. Horts was involved, and actually looked to be a threat (to Montreal). Anderson seemed a bit bubbly, but aside from the Markov winner, was there when called upon when the final buzzer rang. The confidence level of the club waxed, waned, waxed some more, and stayed there. Outside of the Habs' furious efforts to take the game back in the second period, the Cats played to their strengths.

Anyway, it was a great game, filled with every bit of drama and action one could hope for. The full Litter Box recap coming up tomorrow morning.