Canadiens hang on in up-and-down match, slam Cats in shoot-out

Share All sharing options for: Canadiens hang on in up-and-down match, slam Cats in shoot-out 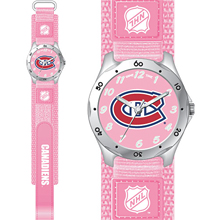 Retrieved from the home club's dressing room floor at the Bell Centre...

As I wrote yesterday, it was a back-and-forth, playoff-style game with a frenetic and at times furious pace. Fun to watch, but for the final score. And even then you couldn't walk away dissatisfied.

DolPhanDave, who had quite a frenetic day himself, has a terrific in-depth rundown in the FanPosts on the right.

The Lightning finally have their first win in Atlanta in two years, as the Bolts' Mike Smith closed the door on 27 shots and Martin St. Louis scored two goals to beat the Thrashers 4-1. Tampa Bay has now jumped Atlanta in the division standings, claiming a tenuous hold on fourth place. Thankfully, we did not have to endure another Washington or Carolina victory...since they didn't play.

None of the Southeast teams are in action tonight, though the sinking Penguins at Rangers should provide a bit of interest; with a win, the suddenly 44-point Pens would overtake Buffalo for the coveted 8th spot in the conference. Pittsburgh currently leads the Panthers by two points, though trail the Sabres by one. Let's go, Rangahs... 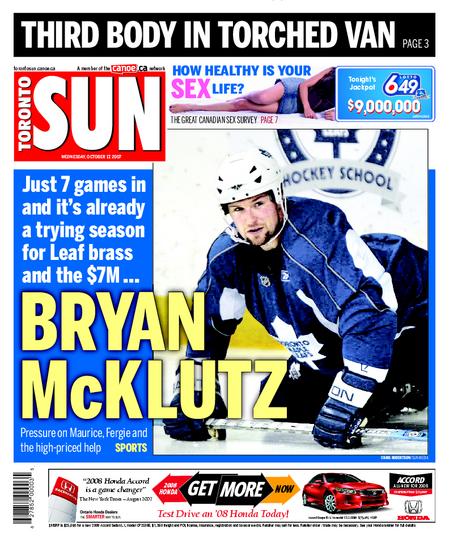