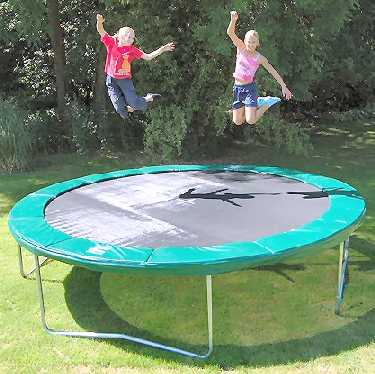 Panthers looking to bounce back tonight in Sunrise

I must admit, last nights game got so bad so quickly, that for more then half the game I was so distraught that by the time it was over I had already almost forgotten it.  Sure, watching a sick Yankees comeback and getting to bed early may have had something to do with it.  But when I woke up (way to early) this morning to come to work, I instantly thought of tonight's game in Sunrise.

Looking back, I think that losing by 5 goals in a very embarrassing fashion could be a good thing.  This is a team that has preached all summer that getting off to a good start is imperative, and a smack in the face like last night may be just what the Dr. ordered.  "Wake up boys.  It may only be October, but you need to be playing like its March/April"

It wasn't like they were badly outplayed in Raleigh.  But careless mistakes and lackadaisical play caused what should have been a good game into the abomination we saw last night.

The resolution however, could be a simple thing.  Just as they are trying to do with their season, they need to get off to better starts in their games.  They have been outshot in every 1st period so far this season by a total of 33-16. They have also been outshot in 8 of 10 periods overall.  I'd imagine that getting off to a quick start will be something stressed by Coach DeBoer, so look for the Cats to come out of the gate strong against New Jersey.

The Devils opened the season with back to back home loses, and came one second away from dropping 3 straight before tying up the game in Tampa at the 19:59 mark of the 3rd period, then finishing off the comeback in a shootout.

The Panthers biggest task will be matching up with the Devils top line of Parise, Zajac and Langenbrunner.  DeBoer will probably start off trying to match up his top line against that of the Devils, but should they struggle then expect to see more of Dvorak, Olesz and whoever is centering them.

Another thing that needs to get going tonight is the Panthers powerless play.  They matched their 0-for-6 from the two games in Finland with an 0-for-6 goose-egg last night in Carolina.  In case you're wondering about the Devils special teams, they are an identical 3-for-13 both on the power play and killing penalties.

In international news, Dominic Moore continues to have visa issues and will not be in the lineup tonight.  The team is hoping he'll be down in time for Mondays game in Tampa, but the way its looking right now he probably wont make his Panthers debut until next Friday when the Cats host the Flyers.  Reason?  As the song goes....Blame Canada.

Quote of the day from Coach Peter DeBoer, speaking about last night's game:

"Really frustrating," DeBoer said. "We knew coming into the game that if we turned the puck over against this team, they were going to make you pay a price for it. ... We got what we deserved."

For even more Panthers-Devils coverage head over to In Lou We Trust, the SB Nation page coming straight out of Jersey.