Share All sharing options for: OPEN THREAD: Sabres at Panthers 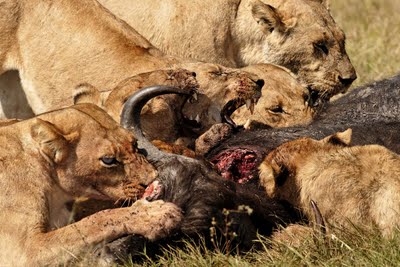 Another grand layoff comes to an end, this time since Friday's blink-and-you-missed-it 4-2 victory over Philadelphia, as the Cats host Buffalo in Sunrise.

Can Scott Clemmensen put a modest streak together? Will Radek Dvorak nail his third SH goal in as many games? How does the top line of David Booth, Stephen Weiss, and Nathan Horton (yep, he's still here) put a few mediocre nights behind them and play as a number one unit? Does Peter DeBoer have his voice charged for another between-periods "discussion" with the troops?

As always, head over to Die By The Blade for a look inside the enemy's camp...and that camp has been busy indeed, with 40 goal-scorer Thomas Vanek out in out (ok, potentially back) in the lineup tonight since an injury last week.

Thanks for stopping by. Be loud. Go Cats.

Number of goalposts and crossbars the Panthers will hit: