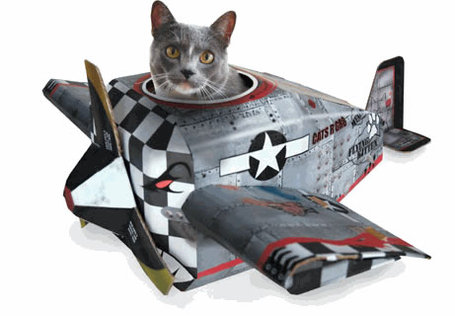 Wasting no time after the close of an uber-intense game on Friday, the Cats head right back to work, this time up the road in Philadelphia for their second meeting of the young season against the Flyers and this guy: 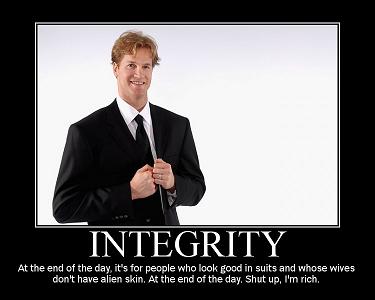 With any luck, Comcast has fixed whatever problem it was having locally last night - forcing me to turn to, ahem, other options in order to watch the second half of yesterday's match - allowing me to follow the game on something larger than a jiggly 6"x6" window in the corner of my monitor. Football fans don't have these issues.

We're all aware of the up-and-down nature of the Panthers' season to this point, adding to the frenetic mindset involved in being a fan of this club, but they did show more promise against the Pens than at any time so far. Just who will exit the visitors' dressing room at 7pm is anyone's guess. Slowed defenseman Bryan Allen will get the day off, allowing for the recall of Rochester's Jason Garrison (1g, 4p in six with the Amerks). Panthers' power play remains a sore spot: currently ranked 26th in the NHL.

The Big Question: Can Florida's Steven Reinprecht - he of four goals in his past three games - extend his streak?

The Flyers haven't played much of this hockey thing in the last week since losing to the Panthers in Florida. With just one game since (and one shootout win), it's hard to get a read on how the Flyers have taken that loss. But despite the defense being the Flyers biggest weakness in that game a week ago, John Stevens has tinkered around with his offense quite a bit over the last seven days.

Arron Asham played on the top line (and looked darn good doing it) against Boston on Thursday night, and for tonight, in an effort to get Simon Gagne out of his early slump -- no goals yet -- he's putting a "French Connection" line together with Gagne, Claude Giroux, and Ian Laperriere. Scott Hartnell is jumping up to play with Asham and Mike Richards.

On defense, the top pairings of Pronger/Matt Carle and Kimmo Timonen/Braydon Coburn will still get a ton of ice time, but Ole-Kristian Tollefsen and Danny Syvret played an excellent game together the other night... definitely an encouraging sign.

Overall, the Flyers were real rusty last Saturday after having such a long time off. Tonight, thanks to the game on Thursday, the rust should be gone and they should be a lot sharper.

Be sure to check them out for All Things Flyers. Thanks as always for coming by, kids. Go Cats.

After surrendering 43 shots to the Penguins a day ago, the Panthers will finish Saturday allowing: