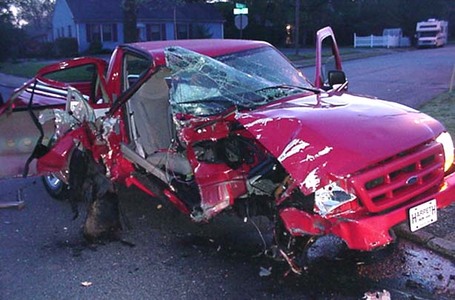 WELCOME TO THIS EVENING'S OPEN THREAD

posted by Whale4ever about 1 hour ago

posted by Whale4ever about 7 hours ago

posted by Whale4ever 1 day ago

Back to navy blue for the Cats, who play host to the Rangers for their second game in five days. Saturday saw Florida wipe out a 2-0 New York lead, eventually winning 3-2 in regulation. Remember regulation?

Dual big-news action for this afternoon, as Panthers forward-who's-really-a-defenseman Ville Koistinen has finally been waived, at least temporarily bringing some closure to his in-and-out, four-minute appearances with the club he latched onto less than five months ago. Still not sure who dropped the ball on that one; was he scouted or wasn't he? And if he doesn't fit the DeBoer "mold" why was that not evident prior to the signing? In his place Florida has recalled winger Steve MacIntyre, whose presence should ensure fewer hits-against from tonight's opponent. Mr. Brashear, white courtesy phone please...

Tomas Vokoun is expected to go against Henrik Lundqvist, while Cory Stillman, David Booth, and why should I bother to type Nick Tarnasky remain on the outs. The Rags absolutely destroyed Columbus on Monday, finding their offensive legs in a 7-4 blowout at home, while the Panthers dropped a 3-2 (OT) "decision" to Pittsburgh the same night. And I use "decision" in precisely the intended manner; we're looking in your direction Kimmerly and Pollack.

Jim from Blueshirt Banter will be at the BAC this evening; he's the guy in the Rangers jersey. Should be easy to pick out. He'll be in the Lexus Lot before the game as well, which may be rather tricky considering the rain, but look for the "Banter" posters; Jim's a great dude, and a "local", no less.

If you're stuck at home like me, take a stroll over to BB and say hello.

Thanks for coming by. Go Cats.