No change at the top: Florida Panthers announce partnership with JetBlue

Share All sharing options for: No change at the top: Florida Panthers announce partnership with JetBlue 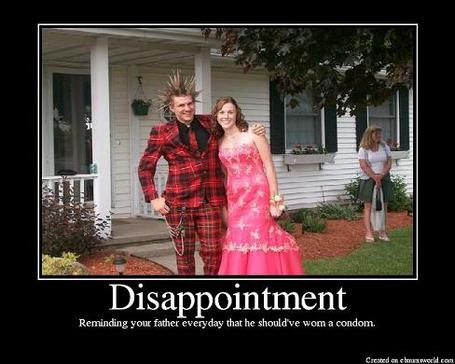 Raining on the ultimately mistaken belief that the Panthers were going to trot out a new ownership structure for the organization, Cats fans were instead treated to this (from the Official Site):

Featured elements (of the new association) include JetBlue Runways and the JetBlue Tarmac: entitlement of the main outdoor plaza and walkways, inner bowl, lobby and outer marquee signage, and a JetBlue Hispanic Concert Series. Also, a signature icon, which will surely become a Florida landmark, a life-sized tailfin of one of JetBlue’s aircraft sporting the newest addition to the JetBlue livery, Blueberries. Other elements include social media and interactive fan engagement activities, special JetBlue fares to away games, TrueBlue nights at the BankAtlantic Center, and much more.

A "life-sized tailfin" of an Airbus surely brings to mind images of Presidents' Trophies topped by deep playoff runs. And it's empennage, boys; "tailfin" is soooo this.

Can't say I'm not let down by today's event from a fan perspective. My own fault for expecting something more, but still, I was hoping for, um, substance. Of course, sports team ownership changes are rarely announced to the world at carnivals with free concerts. This is Florida, however...