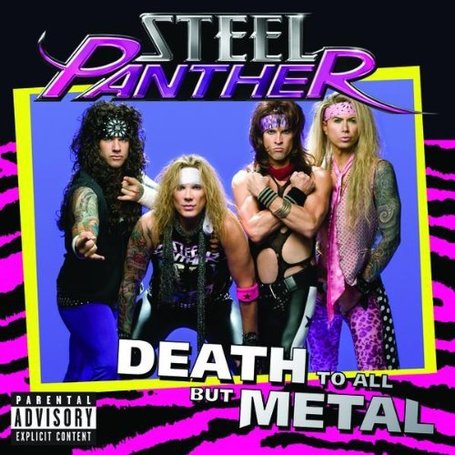 I'll be the first to admit it's nice to get a short break between games; been a marathon stretch for all of us, with some cheering, some jonesing, but on Christmas Eve the formerly sad-sack Cats are in a three-way tie for eighth place (via points).

And let's leave the tie-breaker argument for another day, thanks. A lot of hockey has yet to be played.

As for last night's loss to New York? The better, hungrier club took the win. John Tortorella - as much fun as he provides for the opposition's fans - can be equally - and dangerously - effective with his own troops; the guy remains one of the best in the league, and the past week has been evidence.

As Friend of the Box Karl S. asked: was Sean Avery's trademarked peskiness the difference? He certainly had Mike Duco's number, but as is far too often the case, Avery refuses to get his nose bloodied. I think the dude is brilliant in his approach at getting under the other club's skin, and it's difficult to argue with his results when drawing penalties. But please feel free to dissent...

In other news, Cory Stillman's return has been pushed to New Years Eve, when the Panthers host the Canadiens, in what will unquestionably be an emotional return to the BAC for Jacques Martin. Might even blink.

And what's on your agenda for the next few days?