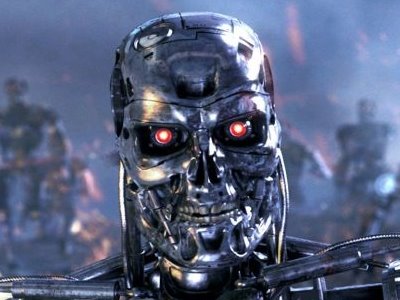 Florida's Keith Ballard takes a few moments away from practice to speak with local media.

WELCOME TO THIS EVENING'S OPEN THREAD

Florida has not yet even caught a glimpse of Alexander Ovechkin on a sheet of ice and already they are 0-2 against his club. They won't see him tonight either, as Ovie gets a couple of evenings off the clock for knee-on-knee lovin' with Canes D-man Tim Gleason earlier this week. He'll be back for Monday's game against the Lightning, which no doubt warms the collective heart of every Panthers fan. Allow me to be the first to thank Ovechkin for giving the Cats a fighting chance over the next few days.

More after the jump...

No doubt the unsilent few who make up the Skewer Ballard chorus has risen to a fever pitch after yesterday's collision with Colorado goaltender Craig Anderson, and a plethora of armor-plated goaltender jokes have made the rounds. Been far too easy to poke fun, anyway: place a picture of John Rambo gripping the VC microphone, photoshopping Keith Ballard's face, and captioning it with "Theodore...I'm comin' to get YOU!" Not our style.

On to Verizon Center and this evening's event. Can Stephen Weiss possibly top - or even approach - his three goal plus SO winner of a day ago? Or Steven Reinprecht's three assists? Smart money is on Alexander Salak backup Scott Clemmensen once more, but might Coach DeBoer find it wise to throw Clemmer to the very same dogs who waxed him for seven goals in early November, igniting the firestorm of controversy that ensued for days on end (you remember: "FireDrillGate")? And how to solve Caps netminder Semyon Varlamov, he of the 12-1-2 record this season? Or is it a moot point, sice both losses came at the hands of Jose Theodore?

Sail on over to Japers' Rink (punctuation courtesy of our good friend JP) for what is quite probably the finest team-specific hockey blog New Media site on the web. But you well-informed Boxers already knew that.

Thanks as always for dropping by. Go Cats. And Keith - you know we love ya.