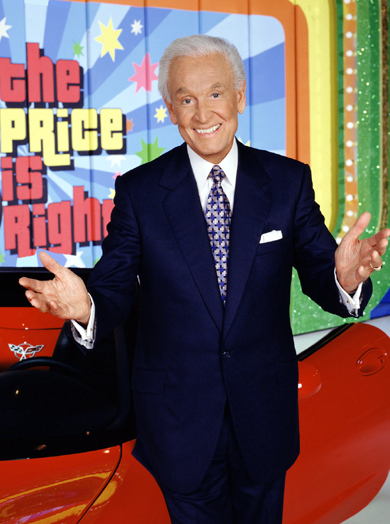 Asked if the Panthers can return to the East's top eight, Bob says "Yes".

A bit of action in the Southeast last night, resulting in an unpleasant situation, but lots of time remains on the year.

Early games all around, due to some football thing. None of the contests directly affect Florida in the standings, but in the interest of full divisional disclosure: