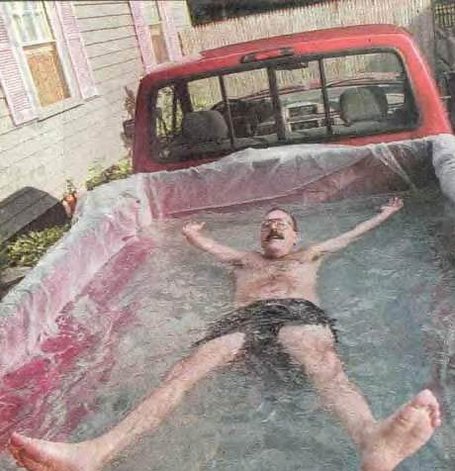 Reports of quality-control problems with the ice surface at RBC were evidently true. 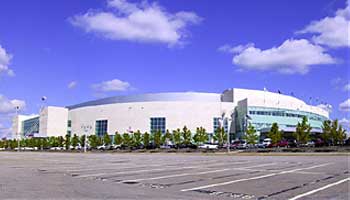 Here's the big one.

53 games in. The Panthers hold a one-point hold on eighth-place. Dominating victories. Come-from-behind heroics. Goals-of-the-week. Strengthened confidence and a newborn sense of unity and team. A Jack Adams-candidate coach.

Welcome to Raleigh, fellas. I won't bring up the past. Won't do it. We all know the record. The disappointments. The questionable calls. Blown leads. Crushing losses. We have our opinions on Eric Staal. I shall not post "diver down" flags, nor will I make half-assed corny references to Hartford. Ancient history.

"It's definitely crunch time for us, and all you have to do to remind yourself is to take a look at those standings and see how tight of a race it is,"

The Florida Panthers have improved tremendously and conquered many demons in so remarkably short a period. We as fans can let go of the animosity, believe in the new-version Cats, and cheer on what may be a brave new world of success for our club.

Carolina is - to me - the Panthers' most legitimate rival. There is a (real or perceived) sense of anger and competitiveness; almost a snarling respect for one another, even after several years of what some considered to be the Hurricanes playing a less-than-honorable style of hockey. That coach is no longer there. So let's collectively wipe the past from our minds. This is a new Panthers squad.

Actually, coach...EVERY game has been a playoff game this season. There have been no easy nights. The Cats will not simply cruise into the postseason without treating each and every contest, no matter the opponent, as a one-game playoff.

Florida is currently 2-1-1 against the Canes this year. That stat actually pleasantly surprised me. Let's make it three, guys. Keep it rollin'.

Brindy returns tonight, continuing his quest for the Selke.

Same old here, though Belak's still a bit under the weather. 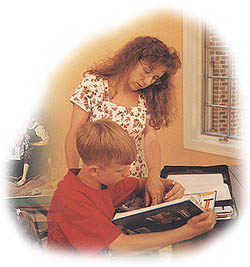