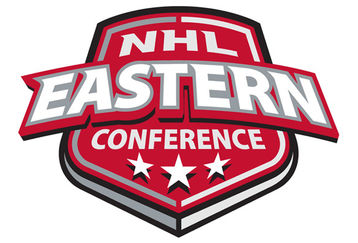 The Cats certainly gave us something to wake up for after the first period yesterday, but the roof was bound to give in at some point. Plug the hole and move on to the Devils. Can you guess what area of Florida's game may have been practiced until vomit covered the ice today? Hint: it probably wasn't the penalty kill. 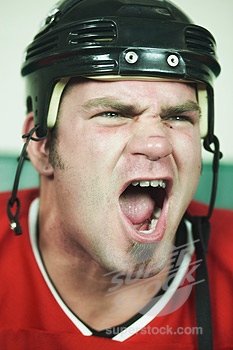 Please note: I've attempted to contact SBN so an Easter Conference (and Western Conference) standings "widget" may be included. Been struggling trying to make one, and copy-and-paste just isn't working as I'd like it to. If anyone has a suggestion until such time please contact me. Otherwise, here's the link to NHL.com's Eastern standings (which does not include the final results for the Pittsburgh/Islanders game).

TODAY IN THE EAST

One match has already wrapped. The effects of it, and the rest of tonight's games in regard to the Panthers:

Only one game of interest to Florida (7th spot, 64 points) fans this evening: