Share All sharing options for: 'Liners & Divisionally Speaking for Monday 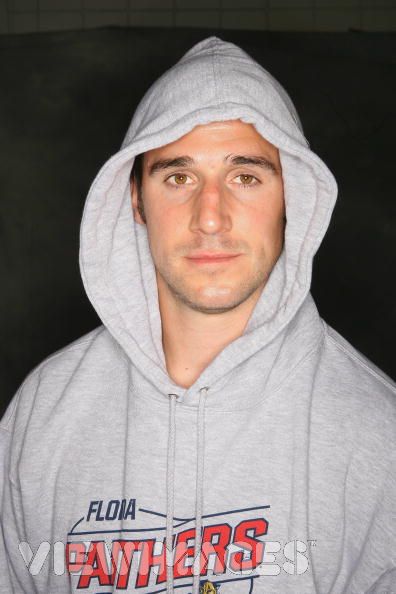 I haven't gone by the name of Obi-Wan since, oh, before you were born. 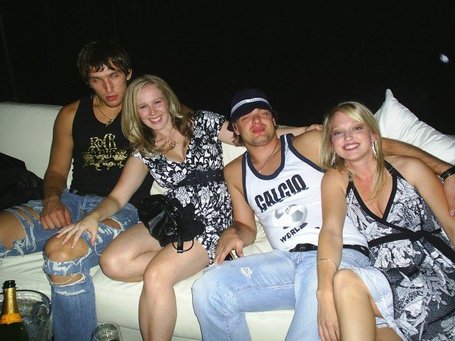 The wins continue to pile up for our divisional neighbors in D.C., this time defeating the Ottawa Senators 7-4 on the efforts of Alexander Ovechkin's hat trick. The Caps are now 17 games over .500 (technically) and barring a catastrophic injury, on their way to a solid Southeast championship. Brave words, eh?

El zilcho for action within the division tonight, but one game will keep not only our eyes fixated out west, but those of Carolina and Pittsburgh as well: 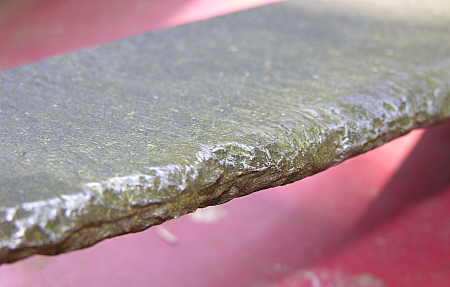 The un-Disneyfied water fowl hope for this from their opponent on Monday. 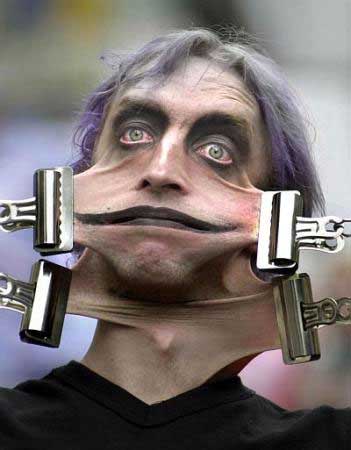 I used to think blogging was irrelevent. I now know better. 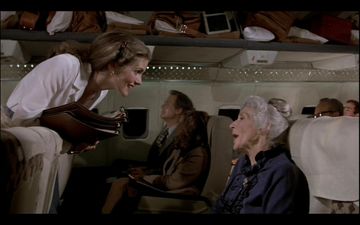 Do you have the print version of The Litter Box?

Tomas Vokoun will start on Tuesday. You may now breathe again.