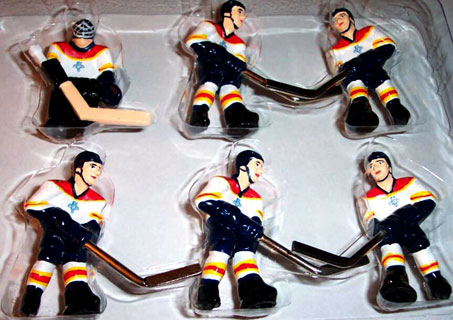 The Panthers line up at center ice following Chicago's third goal on Thursday. Said winger Richard Zednik, "We were a bit stiff".

posted by Whale4ever about 8 hours ago

From out of the frying pan and into the fire. Or however that goes. The Broons come to town tonight, and as long as coack Claude Julien has them focused, they will be increasing their lead on the conference with presumed wins in Sunrise and St. Pete.

Numbers-wise, that's the plan. But Pete DeBoer's troops have been ultra-resilient in the past three months, shaking off crushing defeats only to pour on the offense in the next game, no matter who the opponent may be. Not so easy a task for the B's as one may assume. Phil Kessel hasne't scored a goal in 13 games. A breakout tonight, perhaps?

W4E say: Boston is not pleased having to face the vanquished Cats 48 hours after a stinging home loss to the Blackhawks. There may be a wasp nest at the BAC.

A sell-out crowd is all but a certainty, so it may be slow going at The Box this evening. Never fear, we'll be doing the back-and-forth with Stanley Cup of Chowder to stay up on the enemy's movements. 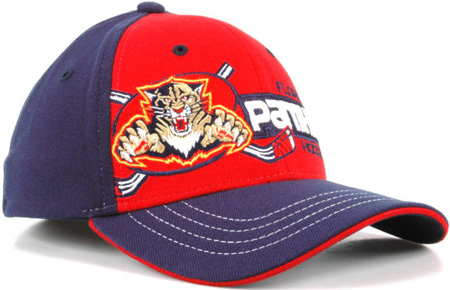