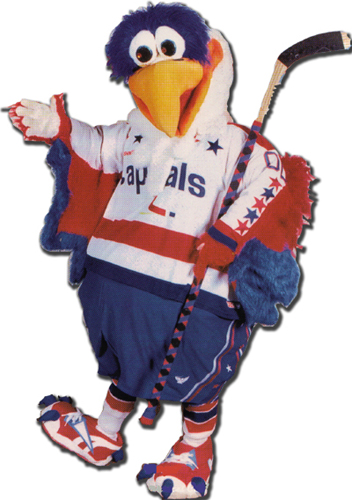 Literally on his last chance in life, Big Bird's formerly gin-soaked cousin Federico gives it one more go on the straight and narrow. 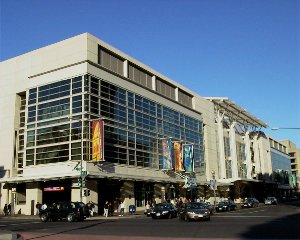 The Cats - hanging of so dearly to the final spot in the East - begin a rigorous stretch which sees them taking on some of the best in the conference over the next few weeks. It bgins tonight in D.C. against a Capitals club looking to well, pad their point total. A big night in the NHL, with some inevitable shifting in the standings.

It's going to take more than hoping Ovie lays down on the job for the Panthers to steal a victory from the Caps. But I am hoping.

This is the first game between the two clubs since early December, when the Cats were beginning to pull out of their annual slump. 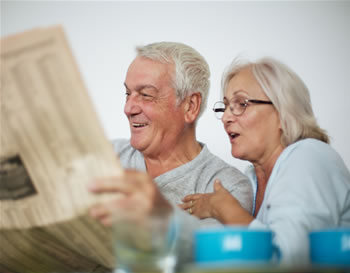 Look Norman...not only have the loons returned, but Richard Zednik is simply hot!

Matt Bradley and Tanner Glass discuss opposite ends of the Parking and Concession revenues debate, November 15, 2007.