Share All sharing options for: Litter Box Liners for Monday 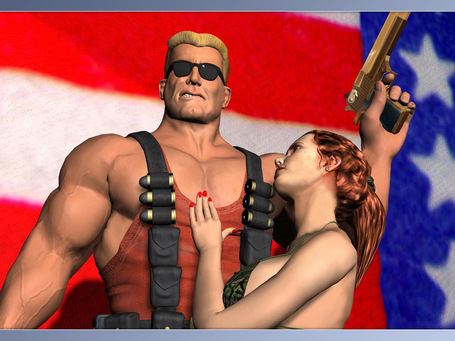 Duke. That was a way-cool game.

Another day off for the Cats in preparation for tomorrow's game in Sunrise against the Maple Leafs. Shouldn't be difficult getting a good parking spot for that one. So let's not waste a further second and jump right into game-mode. Newsflash: Mike Van Ryn is injured and will not play against his former team. This guy is the modern definition of "jonesed".

Stops in Florida and Tampa Bay on Tuesday and Thursday could turn into home games for Toronto. There are more vacationing Leafs fans in that state than there are Panthers and Lightning supporters. 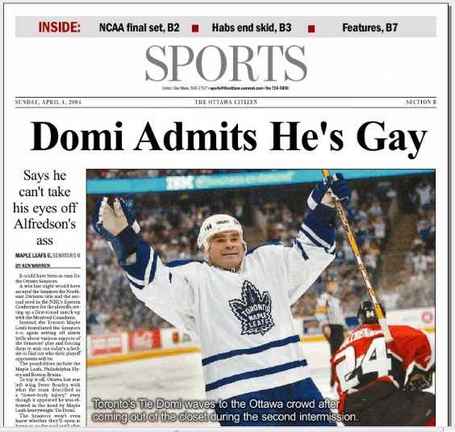