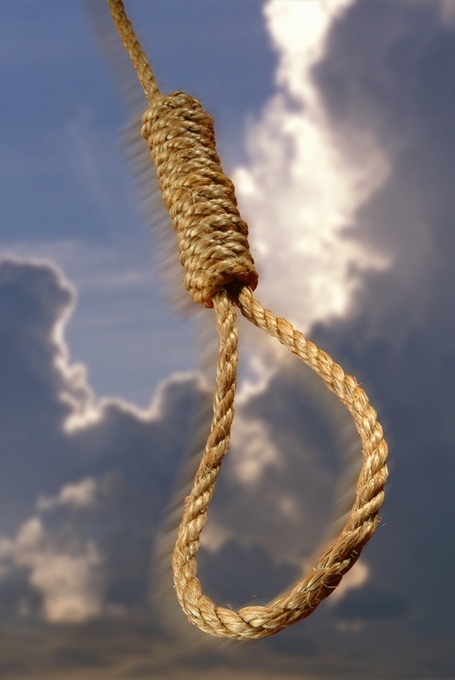 The Florida Panthers have been - thankfully - slow to embrace secondary logos. After last night, how about this on the shoulders?

Wonderful. Tremendous. Beautiful. A great time for everyone in the building.

These words describe myself and CLG_74 at the Carolina Ale House in Boynton Beach last night. A great time had by all, with only a victory separating those in attendance from a unique brand of hockey bliss. Staff was attentive with a capital "A". The fans were loud. Even the Panthers' rep (and pleeeeease forgive me, Rep...I did not get your name) was a True Fan. After a heaping plate of onion rings and a dozen supreme martinis (vodka...no more gin for this dood) the table was set for a grand push by our Panthers. Thank You to the organization for embracing those of us north of Del Boca Vista.

None of the above words can be honestly employed when looking at the game which was the heart of the evening. Even Jaro Spacek scored a goal. SPACEK!

"The Stanley Cup will fall to the forces of Islam Jacques Martin!"

Excepting a short burst in the second period, the Cats were two steps behind the play all night. This was nothing like the last month, where even in defeat Florida played their hearts out, approaching each minute as if it were the season's last.

Buffalo is now in the driver's seat thanks to the limp Cats; this may be the turning point in their season. The play was taken to Florida, and it was obvious early on that Lindy Ruff Hockey would be the dominant force. The guy's been coaching for somewhere just south of a billion years; he knows the league.

The bright spot? Florida's Michal Repik, who scored his second goal in five games with the big club.

David Booth, Michael Frolik, Repik, and an untested-at-the-pro-level Jacob Markstrom are the future of this franchise. Feeling generous: throw Noah Welch Keaton Ellerby in the mix as well. These are the cornerstones of the Florida Panthers for the next half-decade or better. Where art thou, Shawn Matthias?

Let's put the game portion of Thursday night behind us. We'll always have the Ale House.

FOR WHAT IT'S WORTH

If nothing else, it's always kewl to see the rookies strut their stuff. 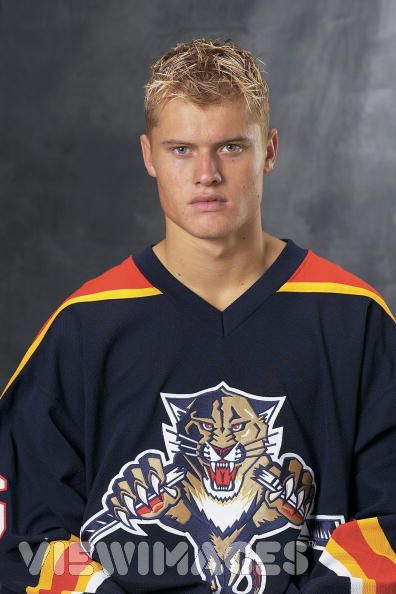 We'll have the Nickname Kamil Kreps poll up later today. Thanks to everyone who participated!