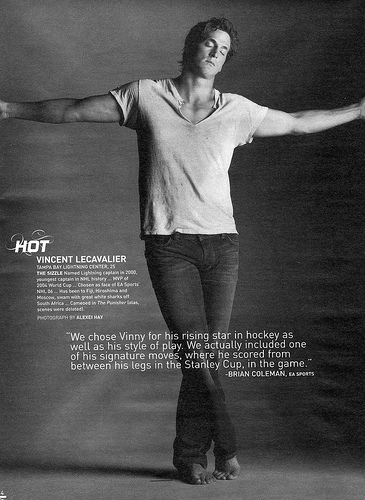 Creepy on so many levels. 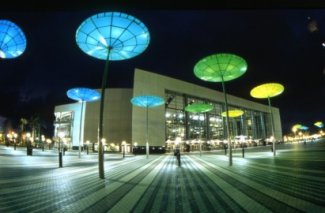 Notes: Former Lightning owner Bill Davidson has passed away. In five games against Tampa Bay this year, Stephen Weiss has four goals. The Bolts have not won consecutive games since late January. Steve Stamkos has 8 points (4g, 4a) in his past eight games. Martin St. Louis has six points in the past two against the Cats - in Tampa. Part-time Florida winger Michal Repik was returned to Rochester Friday. Steve Eminger plays his former club for the first time. The Lightning defense is composed of three ex-Panthers: Cory Murphy, Lukas Krajicek, and Noah Welch.

Are those moon boots?

Thanks to an overly-paranoid management team here at work, there will be no "Warmup" video today, since YouTube has been recently locked out. You can imagine my excitement.