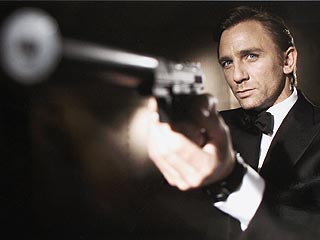 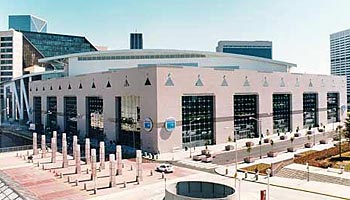 This game is almost secondary to the subplots that surround it: tomorrow's trading deadline (3p), and defenseman Jay Bouwmeester's potential participation in it. How'd you like to be running this show? Talk about sleepless nights.

By now, everyone's feelings are known on the situation, given the buildup to this single stretch of 30 or so hours. Will we be witnessing Jay's final game in a Florida uniform?

IRONY IS SO IRONIC FACT: Roberto Luongo's last game as a Panther was also against Atlanta...

Plenty of time to cover the deadline...back to the job at hand.

Q: How many alternating wins-and-losses has Florida strung together since February 13th? 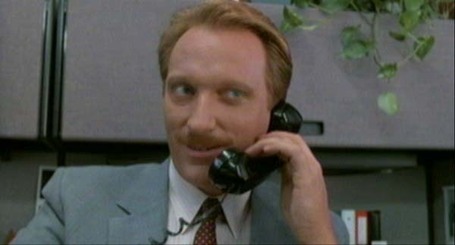 A: They've done it Nine Times.

Notes: The Thrashers' Ilya Kovalchuk has 16 goals in his past seventeen games. Eric Perrin will likely not see much ice timein Atlanta. Ever. Niclas Havelid was traded to New Jersey yesterday evening. Panthers' David Booth will not play (upper body injury). Cory Stillman is probable. Vokoun (inner ear) practiced on Monday and may start in place of Craig Anderson. No Nick Boynton news; potentially some whiff of an update when the team returns to Sunrise. The Miami Herald's George Richards has listed Colorado forward Ian Laperriere as a possible target of Martin (link below).

Lehtonen - another guy who may not know where he'll be sleeping tomorrow - likely gets the nod for Atlanta.

Take your choice, but considering the ear infection, money's on Andy, though my record in picking Panthers' starters is pretty poor.