Share All sharing options for: Penguins bomb Panthers with three in third; win 4-1 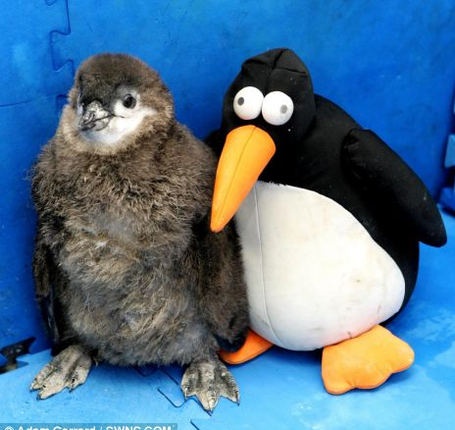 The Penguins proved to be for real Thursday night in Sunrise.

It looked pretty slick for the first 40...Florida owned Pittsburgh the first third of the game. Fast-paced, energetic; this was a grand hockey game for Panthers fans. Tomas Vokoun (43 saves) and Marc-Andre Fleury held clinic for lesser brethren.

Until the final twenty. After Radek Dvorak and Sidney Crosby exchanged goals in the second frame, it was all Pens in the third. Tyler Kennedy scored twice, and Bill Guerin picked up an assist. Winners of their fifth consecutive game, Pittsburgh is not going down quietly, and will be not only a force until the end, but a fun club to watch.

The Cats did look awfully good, though...

Gotta run for a bit. Looks like we're not getting paid this week at the office. Just about fed up. Might be time for a "job action". If that's the case - and it may very well - I'll be at Panama Hattie's dockside Rum Bar by 11.