The end is upon us, but let's not mope quite yet...one more match remains. The Cats can tie the season series with Washington with a victory. Not to mention the possibilty - after all is said and done - that Florida could very well fail to make the playoffs on a (more or less) technicality if Montreal loses.

Whoops...said we wouldn't mope. The Caps are rolling, and rightfully so. Do they bring it all tonight, or does coach Boudreau allow his club to lose focus during one likely-to-be forgotten game in mid-April?

Kinda letting it hang out during this final Live Blog, so forgive the lack of pleasantries and luxury items. Like big words.

Let's no less have fun tonight; I know a lot of you are at the BAC for the event, so send me a picture or two.

For those of us left pining for more at home, we'll have a great time nonetheless. Thanks to everyone for coming out all year, and keep on dropping in...we'll have a number of surprises throughout the summer. The Panthers' season on the ice may be coming to a close, but the business end rolls on, and we'll have it here. 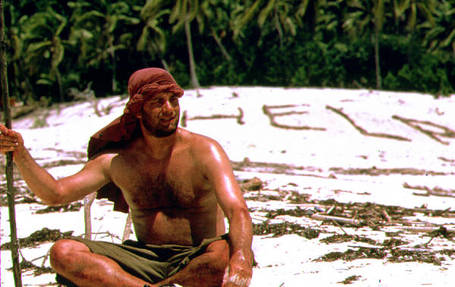 THE LITTER BOX - LIVE BLOG: You're on it 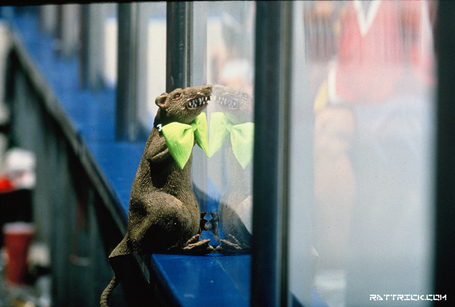 The rats begin their annual slumber tonight, but really, for a fan, wasn't it kewl to see them airborne once more? 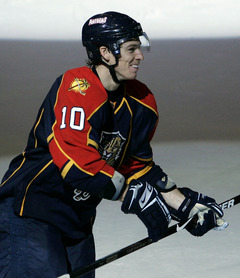 Ever the upbeat soldier, expect a nice raise for The Dood. Does he get his 30th tonight? A bigger question: who'da thunk it? 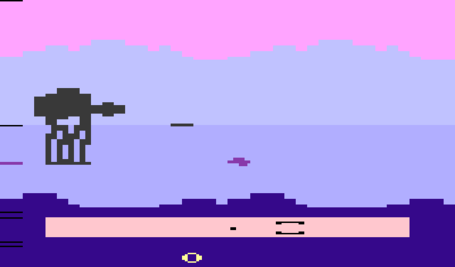 The Rebels came back hard after this grand military debacle; can JM's raggedy band of Cats do the same next year?