Hurricanes living up to their name

Share All sharing options for: Hurricanes living up to their name

It's beginning to look a lot like...hurricane season.

The overgrown palms outside Del Boca Whale have undergone a bit of surgery by a damn-the-torpedoes band of illegal aliens undocumented domestic guests, converting a once-picturesque view from this: 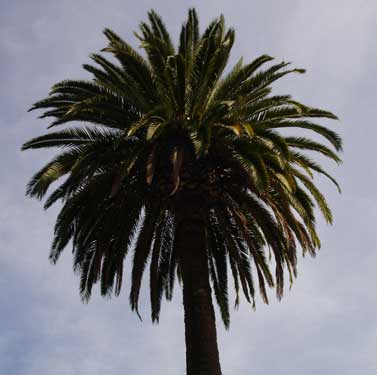 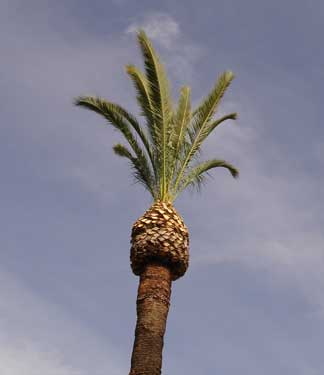 ...all in an afternoon. Trophy-style.

The Home Depot power-generator artificial-shortage commercials are being loaded in the deck as we speak, while The Weather Channel is only weeks away from sending vital nutrients into the cryogenically hibernating body of their Sicilian Superman for his annual rebirth at the dawn of another storm season.

All of this made me consider the significance of last night's remarkable two-tenths-of-a-second series-changer by Carolina's Jussi Jokinen (potential fruit drink bar franchise: Jussi's Juices?) against the New Jersey Devils. Oh, and the now-famous wig-out by Martin Brodeur (the video's been, um, "altered" a bit toward the end):

A clean goal? Marty was definitely interefered with by Jokinen, but it's neither here nor there at this stage. Some might say it was a Hulluva goal.

Are the Hurricanes this year's Cinderella Story? Carolina roared to life three seasons ago after losing the opening games against a heavily-favored Canadiens team, finding themselves holding the Stanley Cup some weeks later.

These are the types of plays (or bounces, take your pick) which can carry a player, a club, a city, to the Promised Land. The Canes are walking with a distinct swagger right now, which must be a frightening sight for the opposition.

I warned late in the year of the capacity for conference mayhem Carolina was beginning to generate, and they appear to be following that prediction to the letter.

And to think Jokinen started the season with Oren, Lenny, and the rest of the Ringling Brothers in "Hockey Bay".